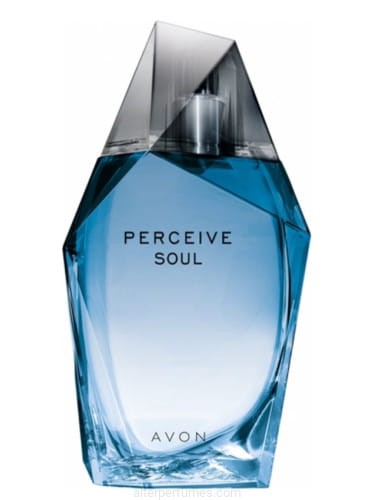 Availability: Limited stock
Dispatched within: 48 h
Delivery: The price does not include any possible payment costs check the delivery methods
Price: £17.66 17.66

A new fragrance for gentlemen from the House of Avon. Very trendy water chords, fig and patchouli. Family: fruity-woody. For all seasons, day & night. 100ml, boxed. All Avon products are 100% genuine, directly from the factory in Poland.

Did you know that Avon was established at the end of the 19th century (1886) by David H. McConnell who noticed, while selling books door-to-door, that small perfume samples added as a free gift to boost his sales, earned more interest than the main merchandise? With the little help from the pharmacist, David created his own fragrances and by 1887  his net started to grow and 12 ladies were selling eighteen perfumes directly to customers. At this point we need to mention the first Avon's lady on the road - Mrs P. F. E. Albee - who also became the first Avon's coach. The number of happy customers and consultants was continuously growing and in 1939 the company changed the name to Avon. Today we talking about millions of consultants all over the globe and just as many Avon's cosmetics fans, and despite of the presence of big cosmetics brands, Avon is still on the top of the list in sales.

Shipping costs The price does not include any possible payment costs