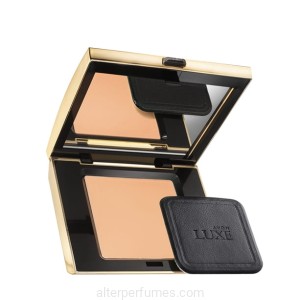 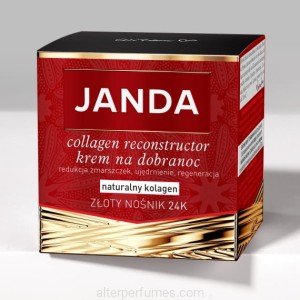 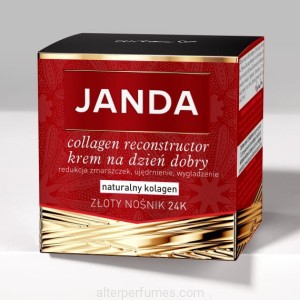 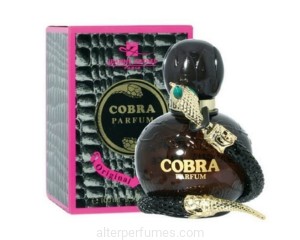 Did you know that Avon was established at the end of the 19th century (1886) by David H. McConnell. He noticed, while selling books door-to-door, that small perfume samples added as a free gift to boost his sales earned more interest than the main merchandise. With a little help from a pharmacist, David created his own fragrances. By 1887  his net started to grow and 12 ladies were selling eighteen perfumes directly to customers. At this point we need to mention the first Avon's lady on the road - Mrs P. F. E. Albee - who also became the first Avon's coach. The number of happy customers and consultants was continuously growing and in 1939 the company changed the name to Avon. Today we talking about millions of consultants all over the globe and just as many Avon's cosmetics fans and despite of the presence of big cosmetics brands Avon is still on the top of the list in sales. Did you know that Avon put a stop to animal testing in 1982? All Avon products are 100% genuine, directly from the factory in Poland. 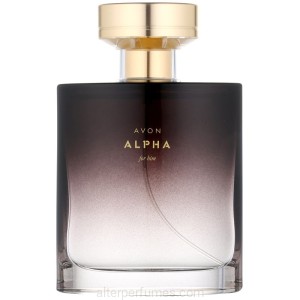 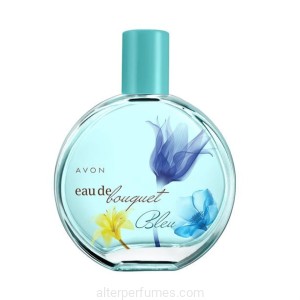 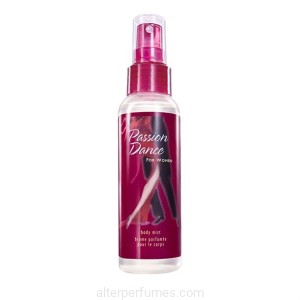 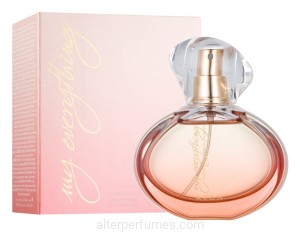 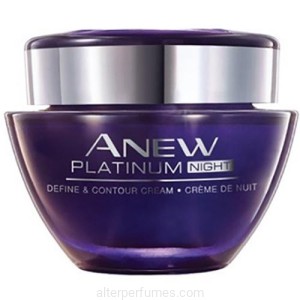 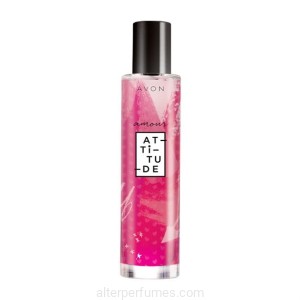 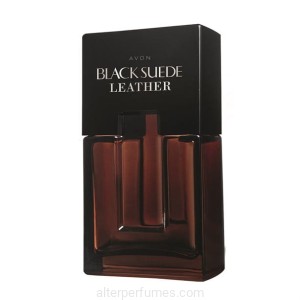 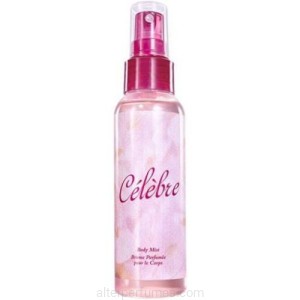 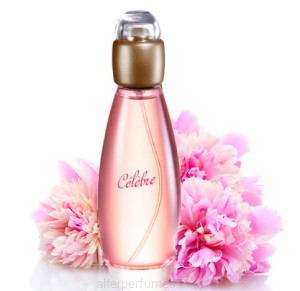 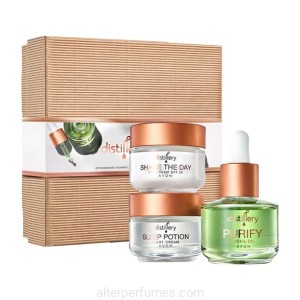 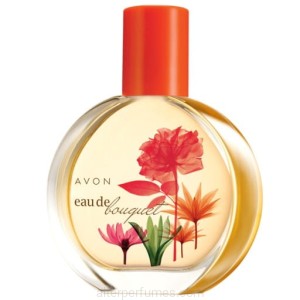 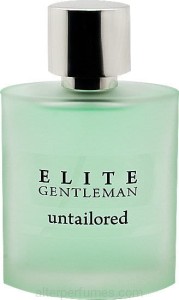 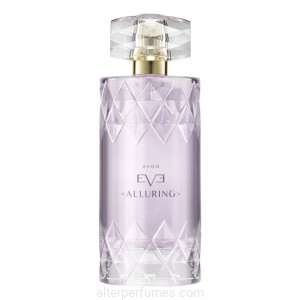 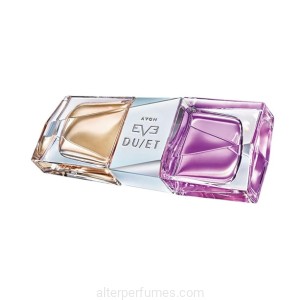 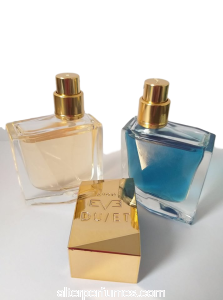 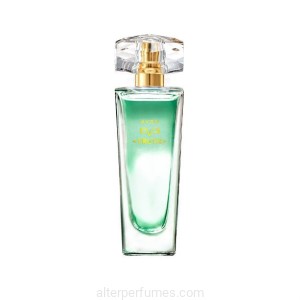 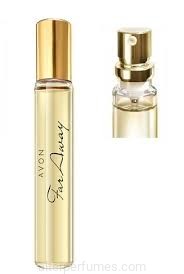 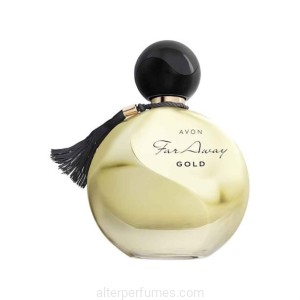 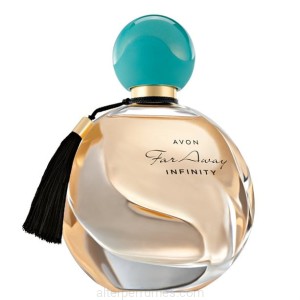 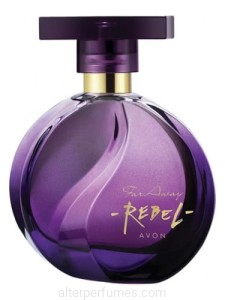 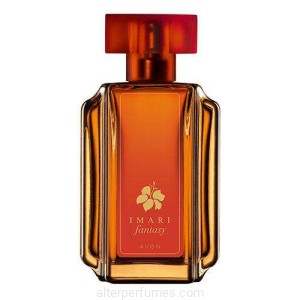 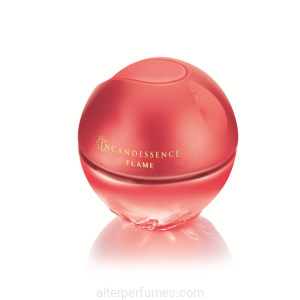 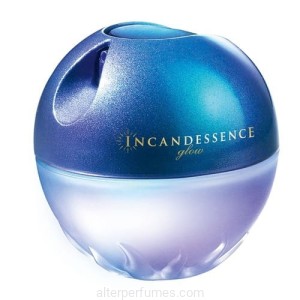 Discounted Perfumes & Colognes For Men
About AlterPerfumes.com. We are an independent perfume and beauty products online store. We are proud to present perfumes and colognes from small, less known brands. They are great money savers. They will also help you to stand out from the crowd. We love and recommend our selection of unisex fragrances composed with the finest oriental aromas. They smell magical and can delight even the most demanding customers. Prouve brand is another of our treasures. Fifty real parfums made of french oils and composed by french perfumers are dedicated to men and women. We add new products on a daily basis. We work hard to make sure that you are always offered the best quality products. We also ship worldwide, always with tracking available. It is easy to contact us and we enjoy keeping in touch with our visitors. Our shop stays open 24h and we tend to reply to any e-mails within few hours. Visit us anytime!