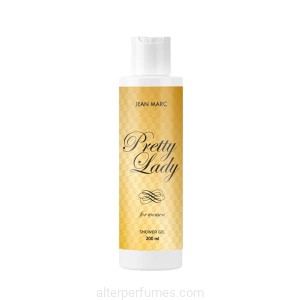 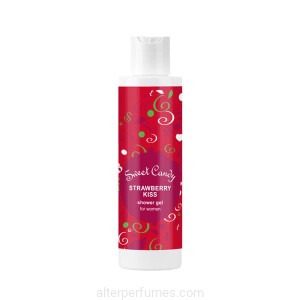 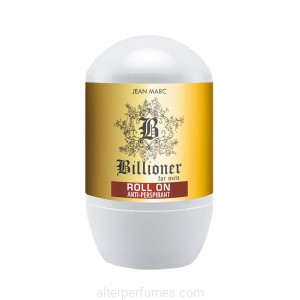 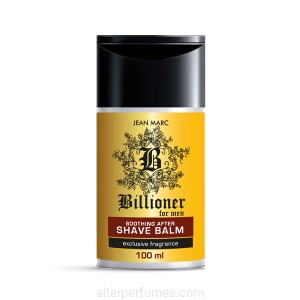 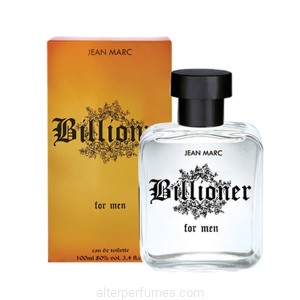 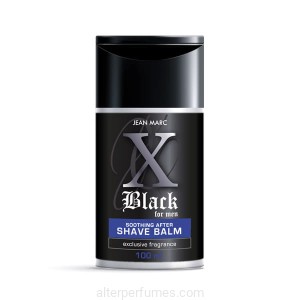 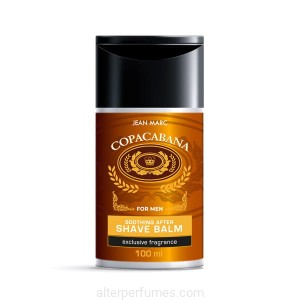 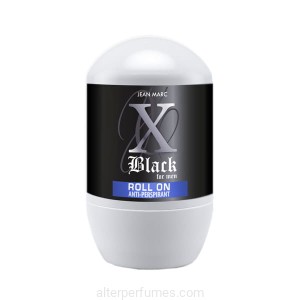 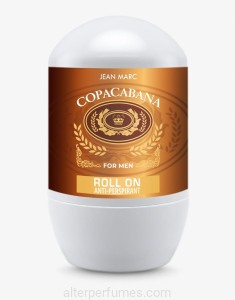 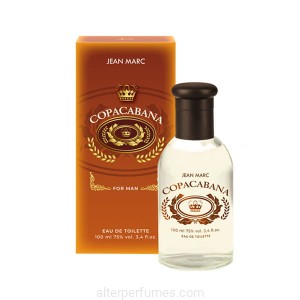 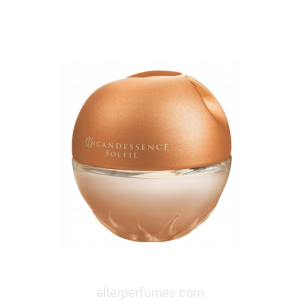 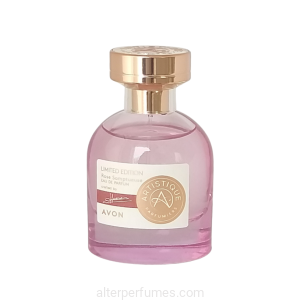 Selected only for you 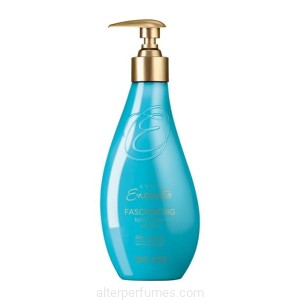 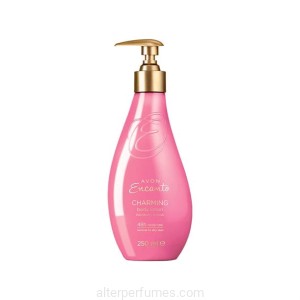 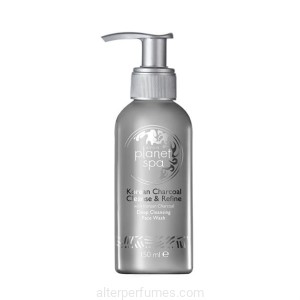 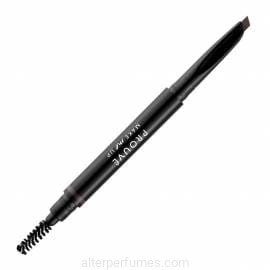 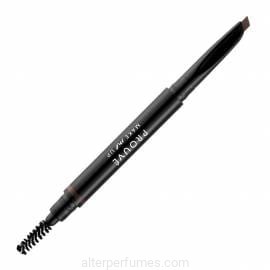 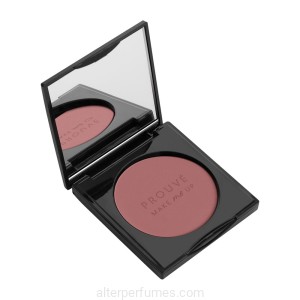 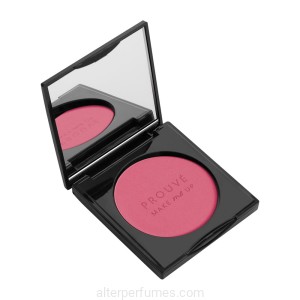 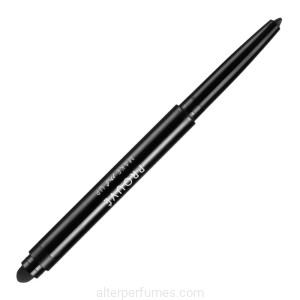 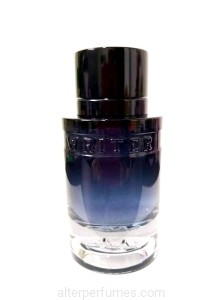 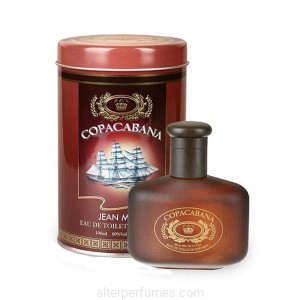 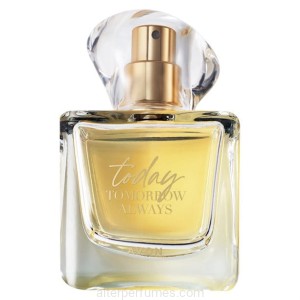 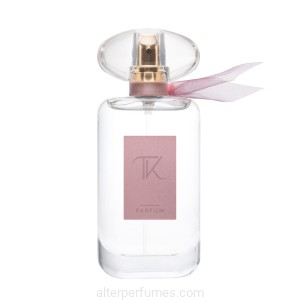 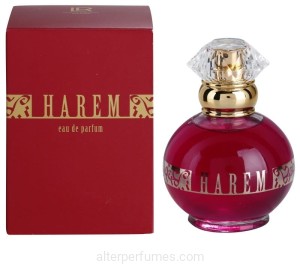 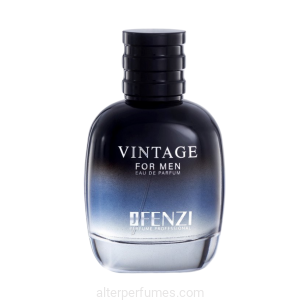 It is not commonly known that the first "modern" alcohol-based perfumes originated in the 14th century. We owe them to Elizabeth, the future Queen of Hungary and the daughter of the Polish king Ladislaus the Short (Władysław Łokietek).A fragrant mixture created for the king's daughter by a monk, was a tincture based on thyme and rosemary with lavender, rose, lemon and herbs. It is said that Elizabeth bathed in this perfume and thus enjoyed good health for a long time. She died at the age of 75, which at that time was trully unique. In the 17th century, thanks to the French court, this aromatic composition became famous and appreciated by many. Bathing was not in vogue back then, so the perfume helped to hide odors and repelled wig insects. It was used by Louis XIV (le Roi Soleil) and Maria de Rabutin-Chantal, Baroness de Sévigné. Interestingly, they both lived to be 72 years old.

Today we would probably call it an aromatic-green, unisex fragrance with floral accords and thyme opening. Eau de La Reine de Hongrie was recreated by Pollena-Aroma - the polish cosmetic brand. 6 ml flacon is placed in a precious, handmade, wooden breviary decorated with leather and amber elements with a price tag over 500.00 USD.